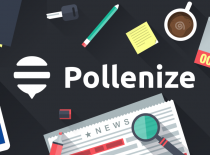 The election is now gripping the country and only 20 days remain until election day. Student Vote Week is even closer – October 13 to 16 – and we hope that you are starting to sense a growing interest and excitement among your students. Below are some great tools you can use to engage your students in the campaign and prepare for Student Vote Day. 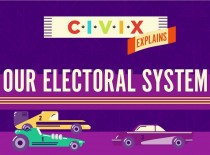 The federal election is less than a month away and more than 6,000 schools across Canada are using Student Vote materials in their classrooms. There is plenty of time left in the campaign to effectively implement the program and here are a few resources and ideas to improve student engagement. 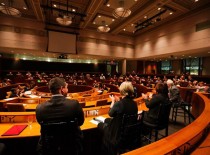 More than 300 teachers from virtually every school in Calgary will participate in Democracy Bootcamp today at the TELUS Spark Centre. The conference is intended to inspire the democratic engagement of teachers and improve their delivery of Student Vote during this fall’s federal election. 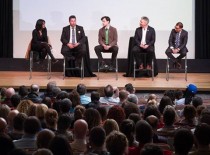 CIVIX is proud to welcome over 60 teachers and participants from across Québec for Democracy Bootcamp: Montréal today at Écomusée du fier monde. Participants will engage on the delivery of the Student Vote program for the 2015 federal election, and learn about democratic engagement in the classroom. 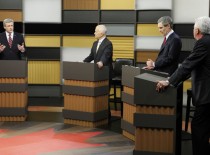 Preparing for the Globe and Mail Leaders’ Debate