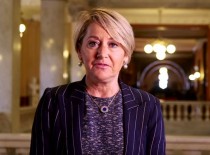 We are now past the mid-way point of the 2015 federal election and the excitement continues to build. More than 5,500 schools across Canada are now participating in this year’s Student Vote, and we expect more to join us before registrations close on September 30. 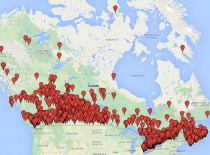 It’s back to school for Canadian elementary and secondary students and, with the federal election campaign at its midway point, Student Vote 2015 is shifting into high gear. 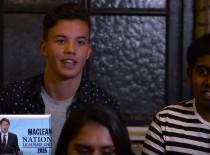 Kids react to the leaders’ debate

The first leaders’ debate of the 42nd Canadian federal election took place last week in Toronto. A group of high school students gathered at the CIVIX office to watch the debate, discuss what they saw and share their reactions. We’ve assembled a few of the highlights into our new video. 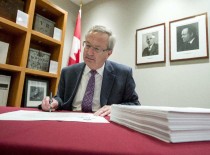 Prime Minister Stephen Harper met with Governor General David Johnston today and, after months of speculation, the 42nd general election is now officially underway. Canadians will head to the polls on Monday, October 19. 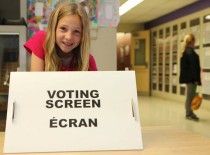 Dropping the Writ: How a Federal Election is Called

With the federal election scheduled for October 19, election day is approaching quickly! How does the process of calling an election work? Our blog has some interesting facts and details.