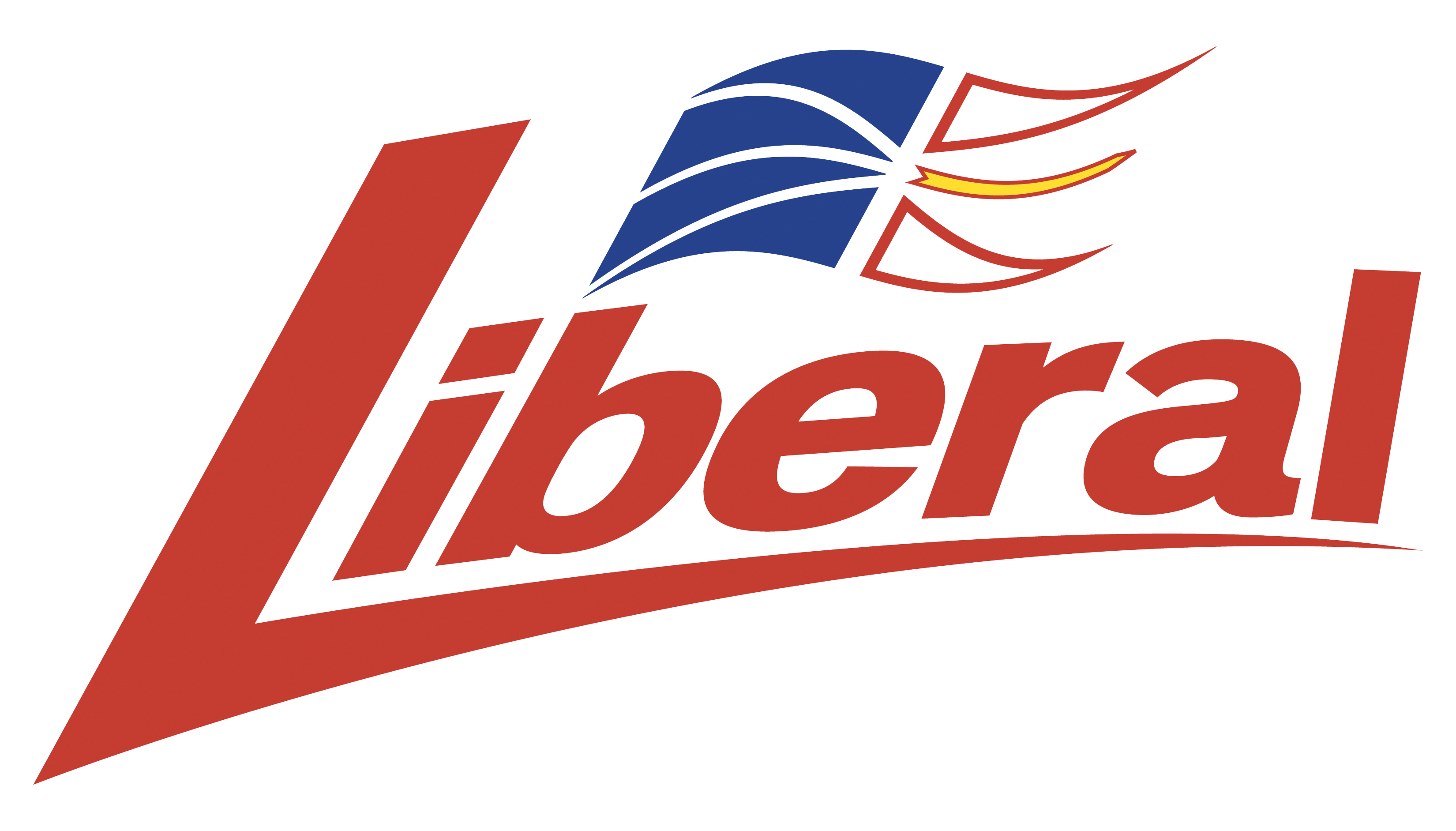 Liberal Party of Newfoundland and Labrador

Clyde Wells was the leader and premier until 1996 when Brian Tobin took over for a few years until Roger Grimes became leader. Grimes was premier from 2001-2003.

Yvonne Jones became the leader of the party in 2007 but resigned in 2011 and Kevin Aylward took over. He did not win his seat in St. George-Stephenville and resigned.

Dwight Ball assumed the role of interim leader in 2012, then resigned to run for the permanent leadership spot and won, taking on  the role of leader in 2015. Ball announced his resignation in February 2020, and was replaced by Andrew Furey in the party convention in August 2020. As leader of the governing party, Furey became Premier. As he did not hold a seat in the legislature when he became leader, in October 2020 Furey ran in a by-election and was elected.