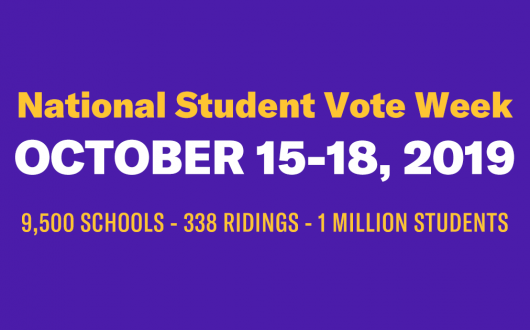 National Student Vote Week is here! We expect that more than one million students will cast ballots from all 338 ridings by the end of this week. As you prepare to hold your vote, here are some important election reminders: STUDENT VOTE DAY TOOLS: If you are missing your election manual, you can find a copy posted on the Student […] 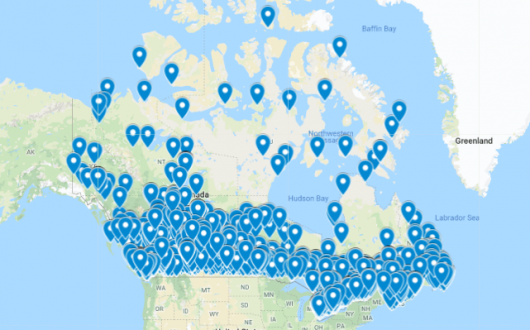 Young Canadians are engaging in debate and discussion about the future of our country, researching the party platforms, consuming news, evaluating the leaders, and posing questions to their local candidates. Even though they are under the voting age, more than 1 million elementary and secondary students will have an opportunity to vote for the official […] 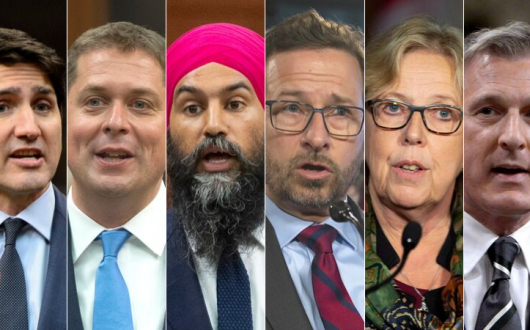 Have you set a date for your Student Vote Day yet? National Student Vote Week is now just a week away (October 15-18). Below you’ll find information relating to the ballot packages, tools for organizing your election and analyzing the leaders’ debate. Your Student Vote ballots: Our distribution team has spent the last four days packaging […] 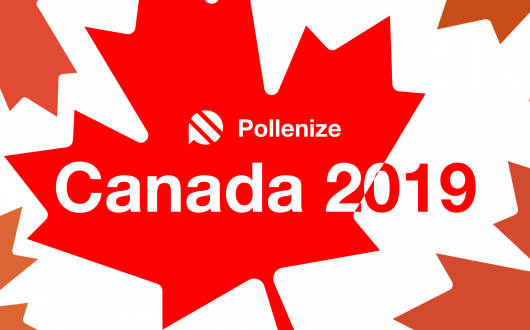 Week 3 Update: Comparing the Party Platforms and Preparing for the Leaders’ Debates

With three weeks until election day, the political parties are doing everything they can to get their message out. Most of the parties have now announced their major commitments and the leaders are starting to prepare for next week’s leaders’ debates.   The English-language debate is scheduled for Monday, October 7, and the French-language debate […] 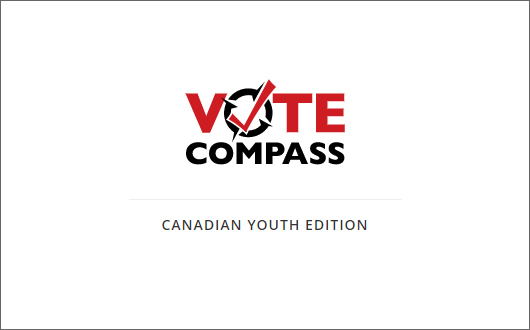 For this week’s newsletter, we wanted to highlight resources that have become available for use and send a reminder about ballot changes. VOTE COMPASS: CANADA YOUTH EDITION CIVIX and Vox Pop Labs, the creators of Vote Compass, are pleased to launch Vote Compass: Canada Youth Edition to help young Canadians discover their place within the political landscape. […] 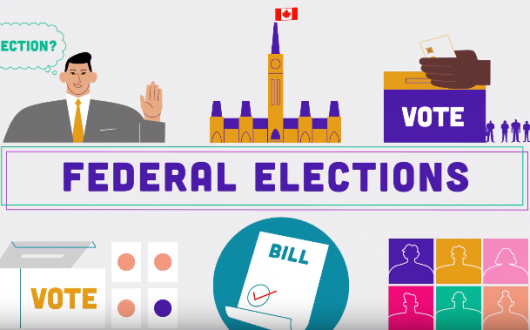 This is the first of five weekly newsletters that will be available throughout Student Vote Canada 2019, published each Tuesday until Student Vote Week.   Many of these newsletters will be used to share tools and resources with you, or to provide reminders about key campaign events or program activities.   RESOURCE PACKAGE: If you […] 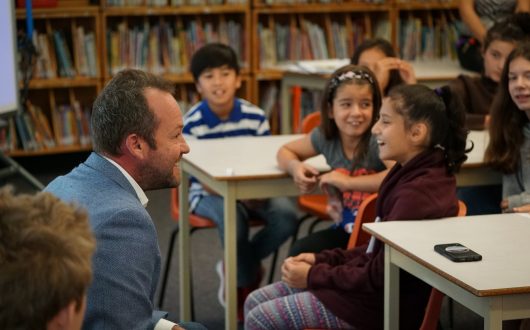 Media are invited to get a first-hand glimpse of Student Vote Canada 2019, a parallel election for youth under the voting age coinciding with the October federal election. Chief Electoral Officer (CEO) of Canada, Stéphane Perrault, and CIVIX President and Student Vote CEO, Taylor Gunn, will join grade 5 students at Connaught Public School in Ottawa […] 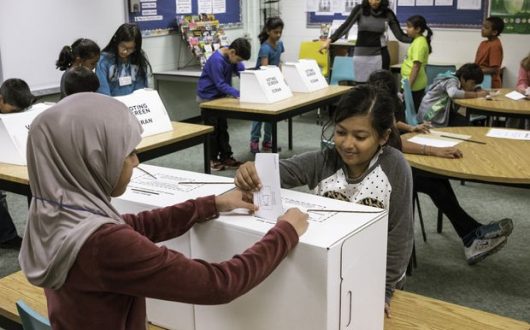 READ ARTICLE HERE: https://www.theglobeandmail.com/politics/article-student-vote-program-looks-to-engage-educate-students-on-election/ Elementary and high-school students across Canada will have a chance to participate in the federal election voting process first-hand through a national program. The initiative, known as Student Vote, is designed to encourage students to learn about government and the electoral process while they also improve digital literacy skills. Civix, an […]