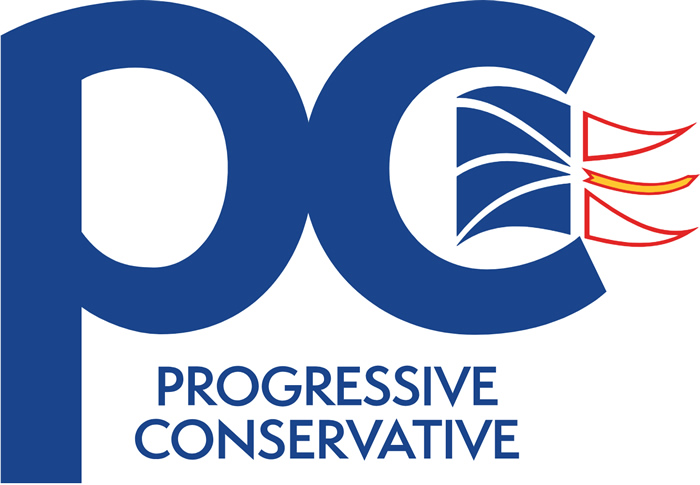 In a 1948 referendum, Newfoundland voted to join Canada as the tenth province. What had originally been the Responsible Government League, aligned with and became the Progressive Conservative Party. Harry Mews was acclaimed as leader and though he did not win his seat in the 1949 election, his party secured 5 of the 28 seats in the House of Assembly.

Frank Moores was elected as the PC party leader in 1971 and led the party to a victory in 1972 of 33 seats, a large majority government. After many years as premier Moores retired, and Brian Peckford became the new premier.

Peckford won majority governments in the 80s, and like Moores had done a decade earlier, he retired in 1989. Lynne Verge won the leadership in a narrow victory in 1992.

In 1998 Ed Byrne took over as leader but stepped down two years later when Danny Williams was elected by acclaim. Williams won big majority governments during his tenure and stepped down in 2010 when Kathy Dunderdale became premier.

Paul Davis was sworn in as premier in September 2014 and was premier and then opposition leader until stepping down in 2017. Ches Crosbie was elected to the leadership in 2018, becoming the leader of the opposition. In November 2018 he gained a seat in the legislature by winning a by-election in the district of Windsor Lake. In the 2019 provincial election, the PC Party increased their seat count from 7 to 15 seats with Crosbie as leader.